You may not have thought it, but there is plenty to do in a vineyard over the winter. In theory, winter pruning could start as soon as the leaves have dropped in November, but at Fairmile Vineyard, we like to wait a little longer until the following February. Each of our 12,000 vines is individually assessed and carefully pruned with secateurs, removing most of the previous year’s growth. Only two canes are left at the “crown” of the trunk, and tied onto the bottom wire to form a capital letter “T”. Part of the secret is to also leave a short spur near the crown containing just two buds These buds then go on to furnish next year’s pair of canes so the pruning team is, in effect, planning for the following year’s growth at the same time. 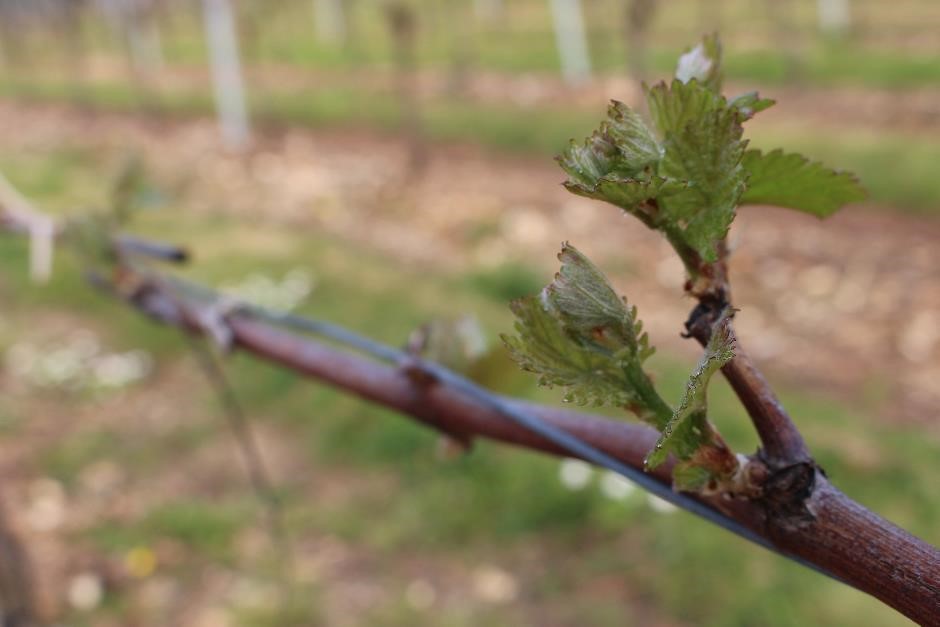 The weather over the Easter holiday was, of course, fabulous, and there is already speculation as to whether 2019 will prove to be the hottest Easter on record. Things were different the week before however, when frosts descended, but we took precautions and seem to have escaped. So far at least – we’re not out of the woods though yet regarding frost.

Time marches on and we are planning our calendar of summer events to give you more opportunities to meet the owners and taste Fairmile sparkling wines. Coming up:

We look forward to seeing you again. Cheers!